The main active element was the liquid nitrogen, which is used for extreme overclocking and has a boiling point of - 195.8°C.

Photos from the exhibition «Igromir 2016» 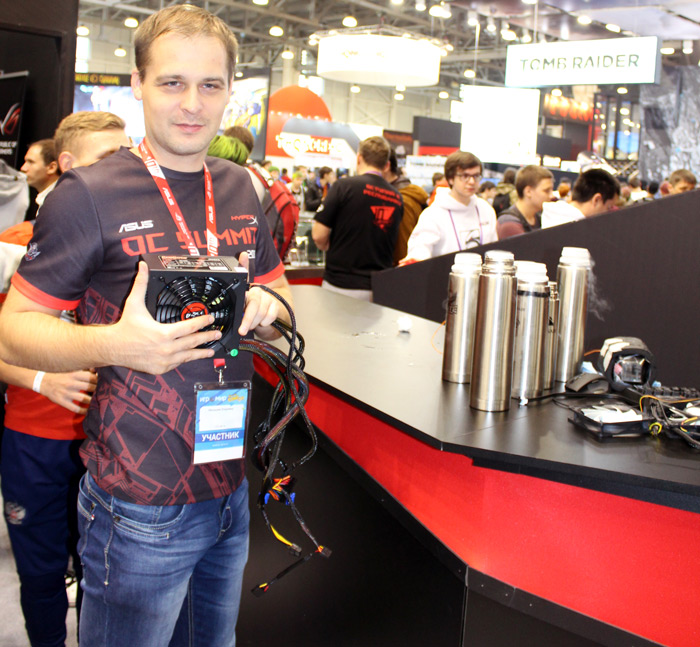 The test bench is been under construction. Whether power supply ExeGate PPX 800 can bear such a powerful configuration?

Testing the configuration before show: 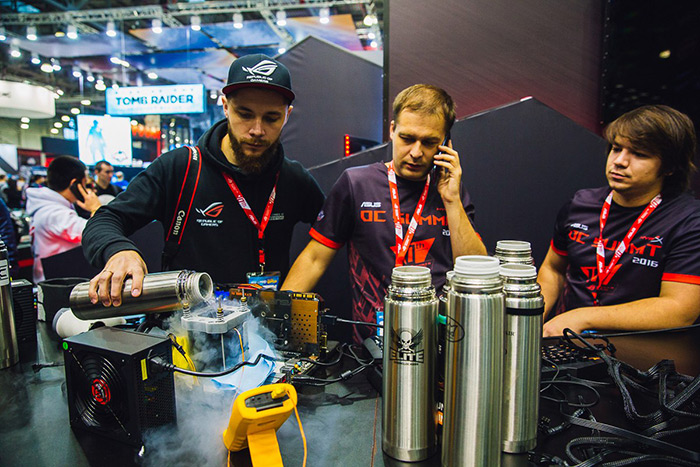 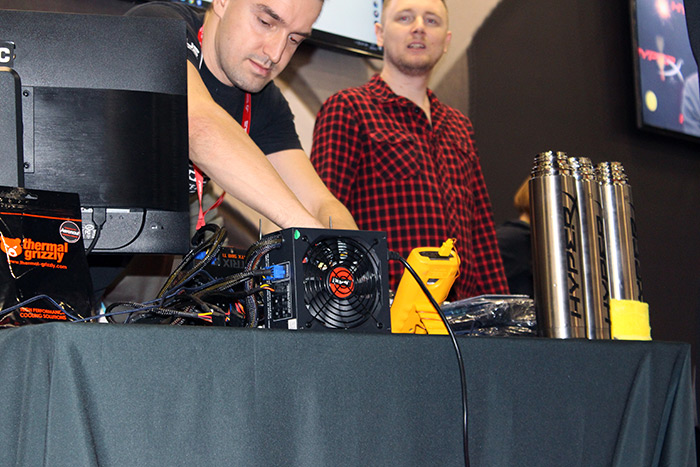 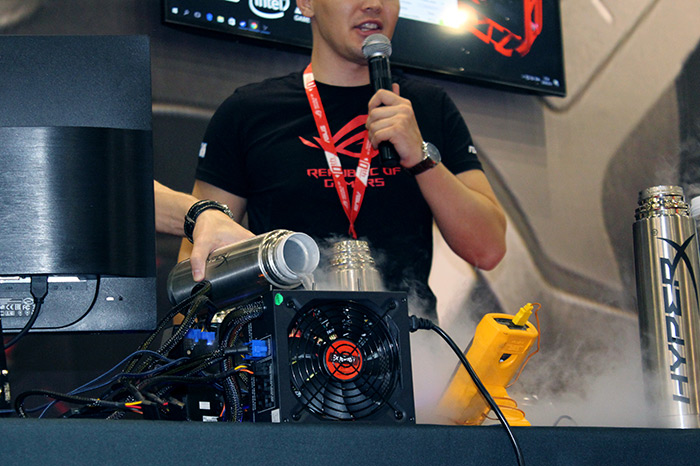 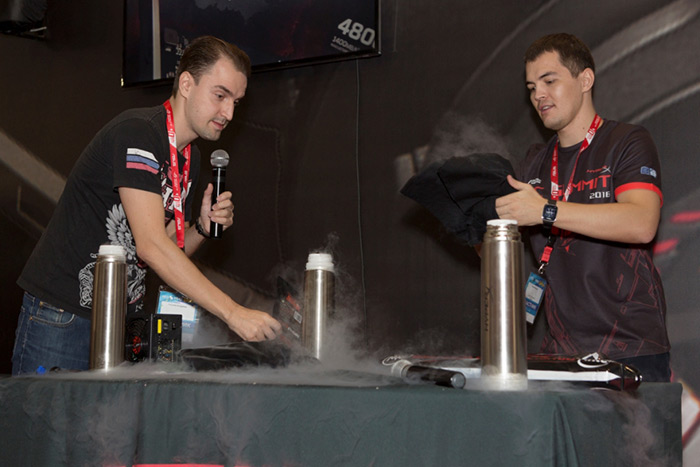 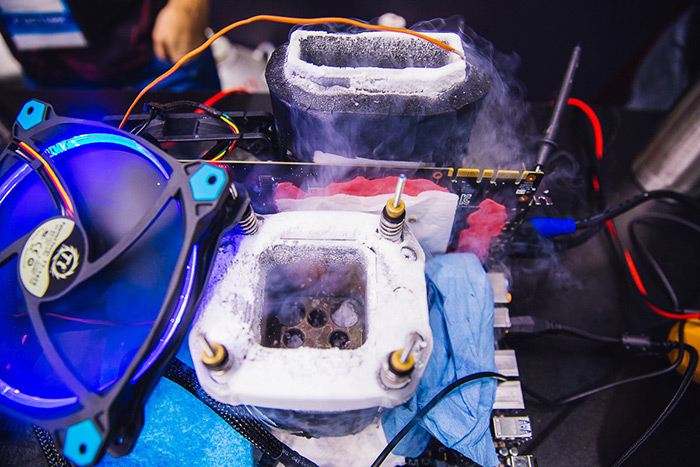 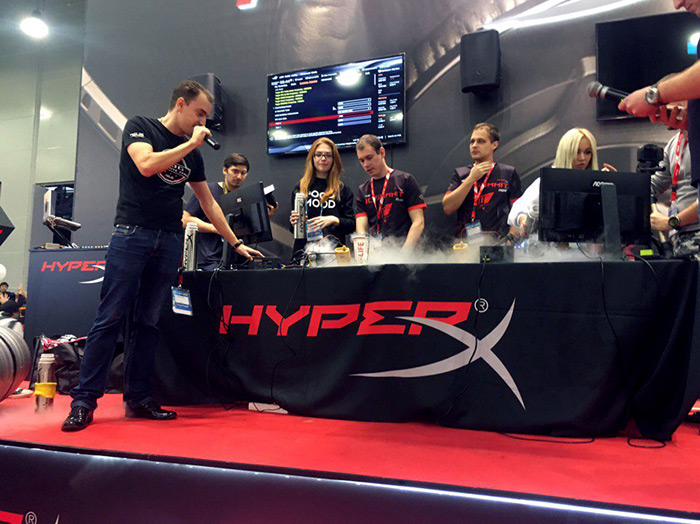 In the nitrogen show held with the participation of well-known blogger Annet Kostenko. 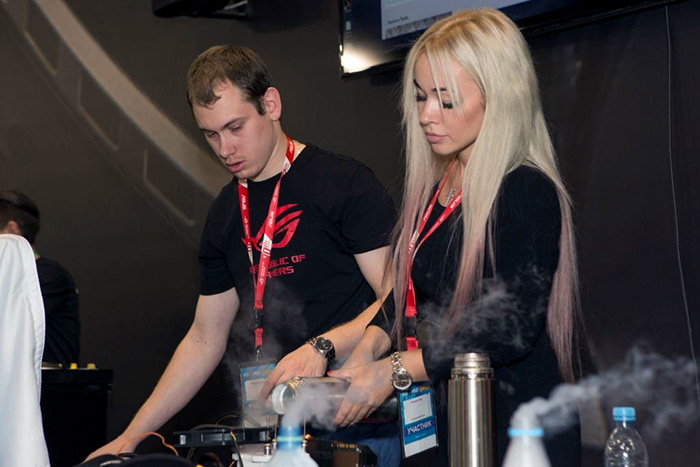 Show's success the was process of freezing of PSU ExeGate 800PPX, also motherboard ASUS Rampage V Edition 10 and RAM HyperX. It should be noted that after these processes, all components continued working stable, which means extremely high reliability! 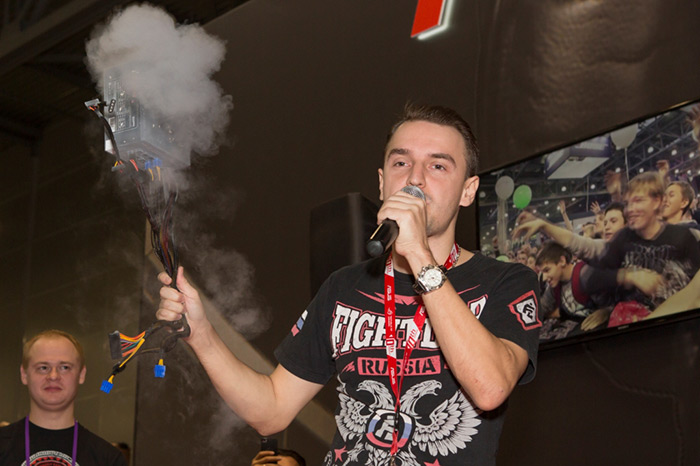 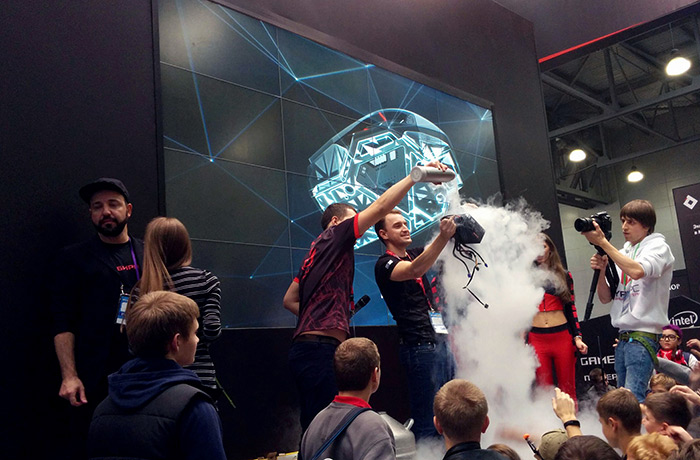 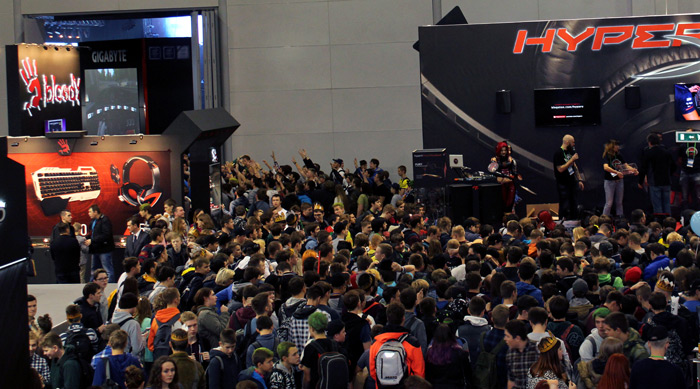 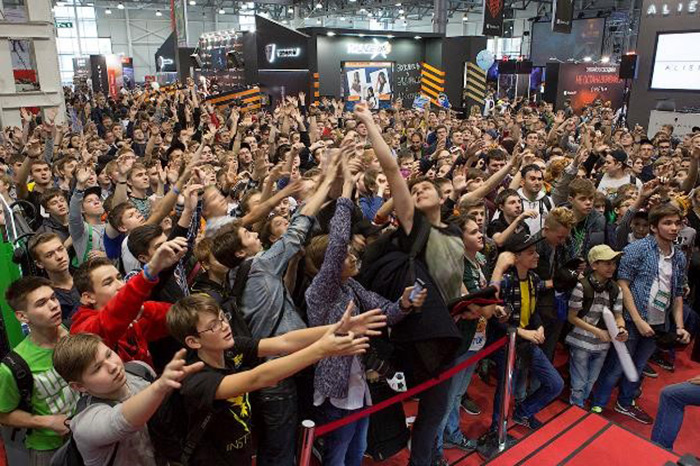